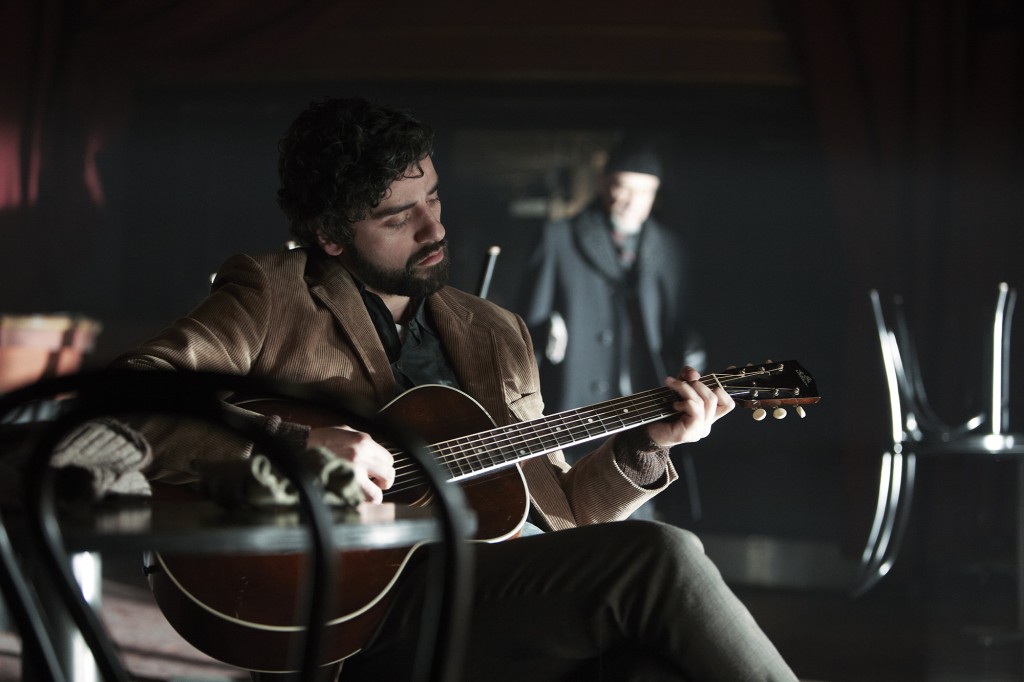 Can we bear the exercise of following our dreams, even if it takes a long time or if we never catch those teasing ambitions? Look no further than dream of becoming a musician – for every success story, there’s probably dozens of failures, dozens of dreams deferred. This somber situation stands now, just as it has decades ago. Llewyn Davis has been chasing a dream, yet he never seems to catch a break. His eyes, devoid of life, reveal the mournful truth: what was once a passion has become a tool for survival. He scoffs the idea of giving up and “existing” (as he describes it), yet when he performs, he does so in a poignant voice, knowing that in reality, he is only one step closer to giving up his dream instead of moving towards it. 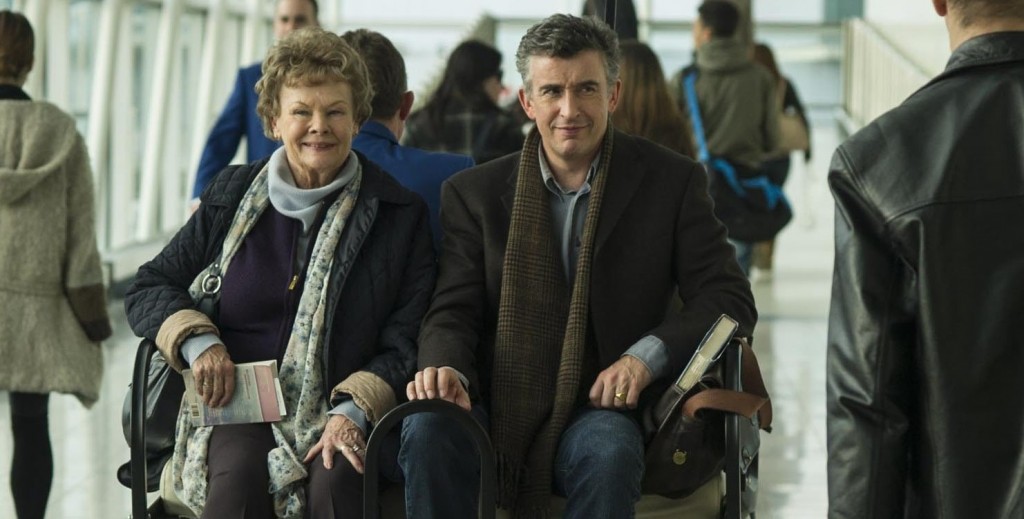 The story of Philomena Lee sounds downright unbelievable, but it is true, which makes it extraordinary. Featuring a marvelous Judi Dench, whose humble and maternal performance defies the “cold bitch” image that has been associated with her since she played James Bond’s M, Philomena unfolds like a journalistic piece that deftly balances its eponymous character’s external journey to find her son with her own personal, internal journey to absolve herself of the guilt she’s been holding for fifty years. Two narratives at work, yet who could have figured that it is the internal journey that is more compelling, as Philomena tries to stay true to herself and hang onto her faith in spite of the horrors that have been committed against her. 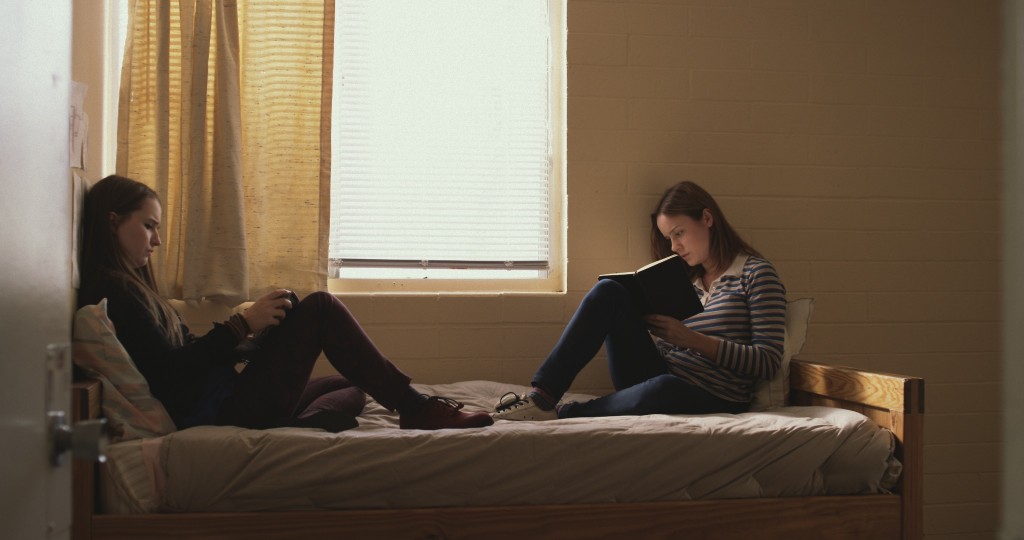 Each fascinating character in Short Term 12 is like an onion. As the film progresses, layer after layer is peeled away, revealing something frightening that explains an anger, a fear, a hesitance, a pain. I expected that a story about foster-care facility workers looking after at-risk teenagers would focus on the teenagers, but no – it’s as much a story about the workers, revealing just what they have gone through before being handed the responsibility to look after these broken and vulnerable teenagers, who may resemble their mentors in more ways than what was initially assumed; pain doesn’t pertain to just one generation, so it can be a bridge between two individuals.

Watching Gravity now or any time in the future simply won’t compare to initially watching it in IMAX 3-D when it released in theaters, but there’s no denying that it’s an experience, and a masterfully crafted visual one at that. It’s difficult to say how well it will stand up to the test of time (its story, or the lack of it, probably won’t do it any favors), but the best way to remember it is treating it as a celebration of the filmmaking craft at its finest. It took director Alfonso Cuarón years to develop this picture, at one point inventing the technology to do so, and what resulted is a harrowing adventure that gave audiences the impression of what it feels like to be lost and drifting in space – an experience that defies its amazingly short runtime (91 minutes, to be exact). 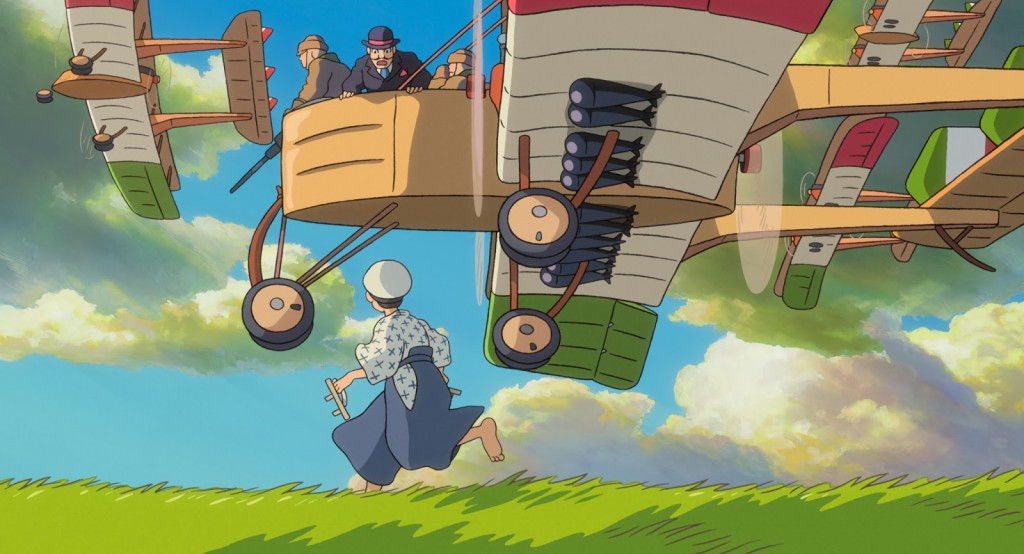 I saw The Wind Rises when it played for a week in theaters back in November (it’s playing now, albeit a dubbed version), and I personally believe that it is Hayao Miyazaki’s best film. Though it is a fictionalized biography of Jiro Horikoshi – who designed the planes that would eventually lead to their successor, the infamous Japanese Zero – I think of it as a film that is ultimately about Miyazaki himself, about his thoughts regarding the corruption of beauty, especially in war. While I got impressions of the celebrated filmmaker’s character in his earlier films, this is the one that shows me just who he is as a person, making this an appropriate swan song for his retirement. A spiritual sequel to Porco Rosso (that’s what I think), its beautiful, crisp animation and Joe Hisaishi’s poignant score (the best of 2013) help bring its bittersweet, simple story to the skies.

Blue Is the Warmest Color

Blue Is the Warmest Color is a film about emotional expression. This coming-of-age drama is shot elegantly and predominantly with close-ups of its characters’ faces, which proves to be a technique that gives its audience an unrivaled exposure to the exact emotions these individuals express, making their character arcs so incredibly and emotionally involving. It’s a brutally honest and raw picture that will shock many with its graphic and long sex scenes (it is rated NC-17, after all), but even those don’t stop it from letting these characters breathe and their love story naturally evolve. 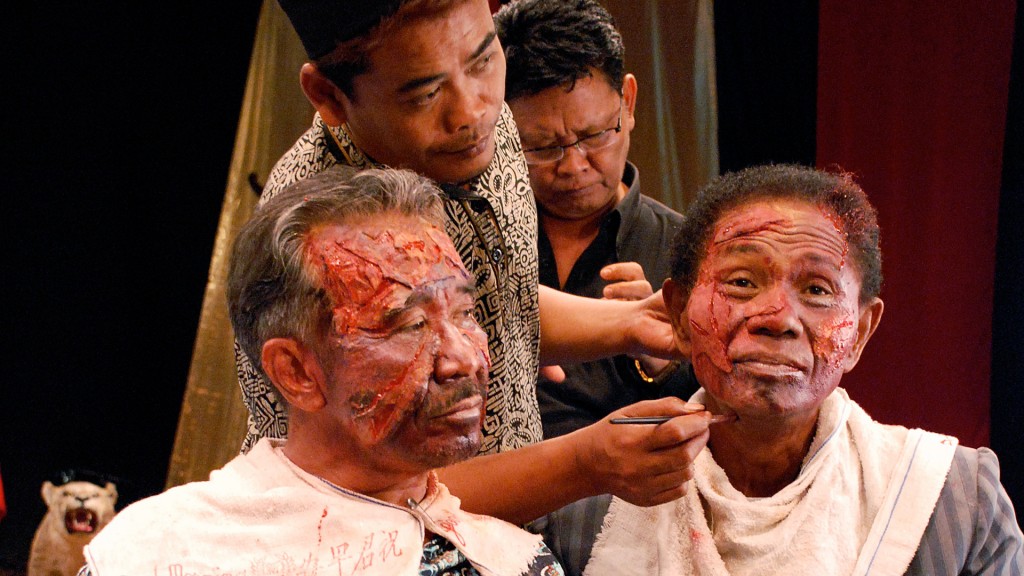 The Act of Killing

How does evil triumph? By convincing itself and making people believe that it acted in the name of good. The Act of Killing is a haunting yet spellbinding documentary that is incredibly difficult and sickening to watch, because nothing is more horrifying than a criminal express no regret and instead believe that what he did (personally kill approximately 1,000 people) was right. What’s worse is that he is celebrated, revered by so many in his country, and here, he and his fellow gangsters are asked to re-enact the killings for the cameras (they don’t kill for real, thankfully). Director Joshua Oppenheimer goes even further, as he explores the very regime and its people that have never been held accountable for their crimes against humanity. Ultimately and perhaps unintentionally, he has created one of the most quintessential films about human evil. 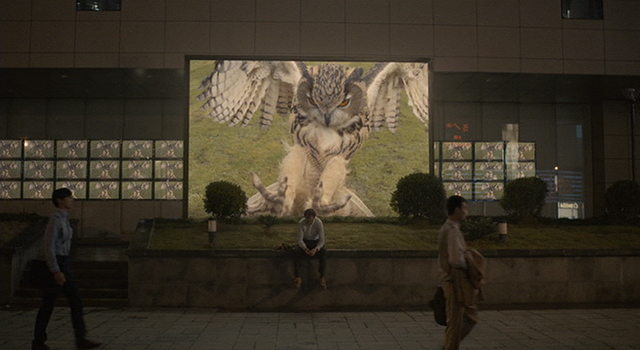 Her came at an appropriate time. Though it takes place in a futuristic world, it alarmingly mirrors the present. Nowadays, we already spend so much time on our computers, our tablets, our phones. In a sense, these technological gadgets know us better than most people, since they “know” what we are like as individuals – our feelings, how we think, and what we think of other people. If these gadgets had personalities, would we treat them as our friends? Would they become our closest friends, while modern human relationships become more artificial? Spike Jonze delivers a dreamlike, fantastic film that addresses these points – one that is not fearful of technological advancement, but instead forces us to look at how we treat technology and human relationships.

Without a doubt, 12 Years a Slave is the most important film of 2013, the one that will likely be the most remembered and studied for years to come. Capturing brutal, horrific actions with breathtaking, still photography, it doesn’t beat around the bush when depicting slavery, instead approaching it in cold, unflinching clarity, dismissing the audience’s emotions and leaving them to trail in its wake. It’s a heartbreaking film that subtly reveals how slavery, dehumanization at its very worst, affects one’s identity; the longer Solomon Northup remains in his cruel situation, his soul is painfully stripped away (figuratively and literally) until Solomon Northup – in reality a free black man – is a mere ghost of the past, and replacing him is only Platt – a hollow, defeated slave whose name was forced upon him. 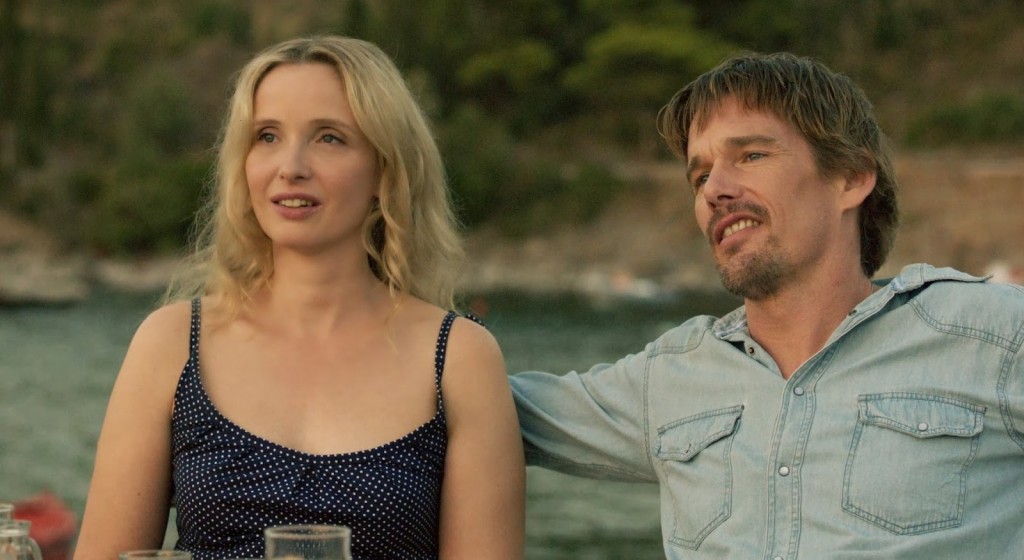 For optimal viewing of Before Midnight, I urge anyone to watch its predecessors, Before Sunrise and Before Sunset, before getting to this third entry in this beautiful series about a relationship that is growing, both figuratively and literally. As with the previous entries, this romantic drama – the richest and most compelling of the three – explores how the love between Jesse and Celine, whom we’ve known for 18 years, has changed and is changing due to issues like careers and family, meaning that the honeymoon phase is long over. What we bear witness to is a relationship at work, and what a relationship it is; Ethan Hawke and Julie Delpy share such an irresistible and natural chemistry that sustains through long takes and beyond – there really is nothing quite like it. An intelligent and resonant film that treats the subject of love in such a mature manner, Before Midnight is the best picture of 2013.

Feel free to ring below with any comments, criticisms, and observations you may have. If you have your own list of top films of 2013, please share them with us! Cinema is best shared, after all.