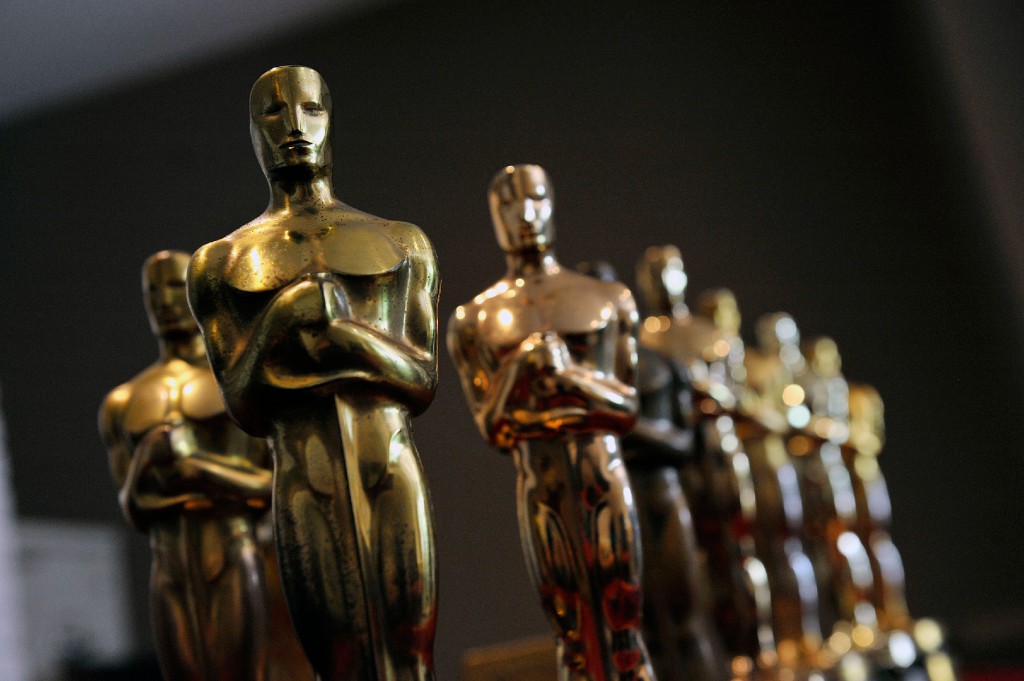 I’ve placed asterisks (*) next to the categories – 12 out of the 24 – for which I’ve seen all the nominated films, and in those, I’ve listed the nominees in order of preferences (AKA which ones I think should win, from most to least). Even though there are certain nominees in other categories I’d like to see win, I don’t think it’s right for me to push for one without having seen them all – even if I’ve seen all but one. That said, the nominees for the asterisk-less categories are listed in alphabetical order.