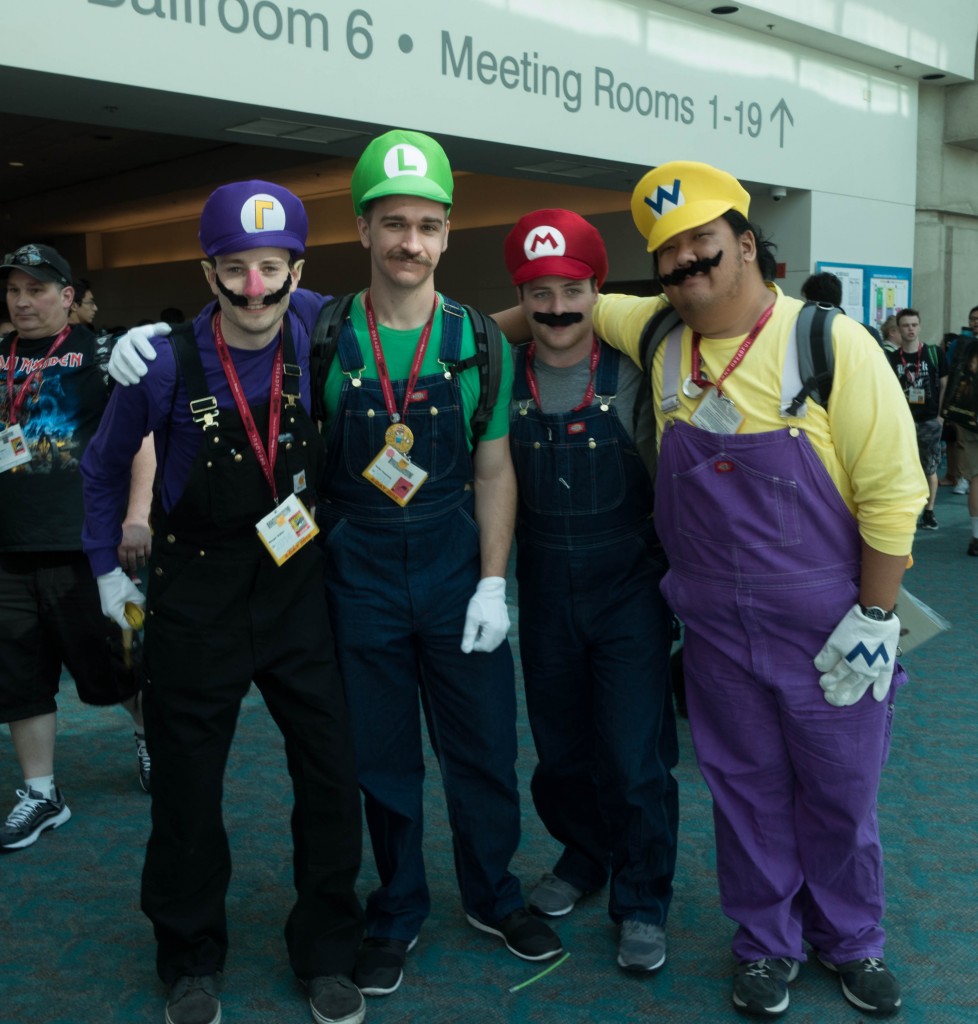 This year a group of us got together, and made some okay Mario themed costumes. We wandered the exhibit halls as Wario, Waluigi, Mario, and Luigi. I think individually our costumes were not impressive on their own, especially compared to some of the effort some people put into their outfits, but as a group they were well received and liked. It was a lot of fun walking around as the characters, and then running into other people dressed up. I stared down a lot of Mario’s that day.

NerdHQ (And really all of the offsite events) 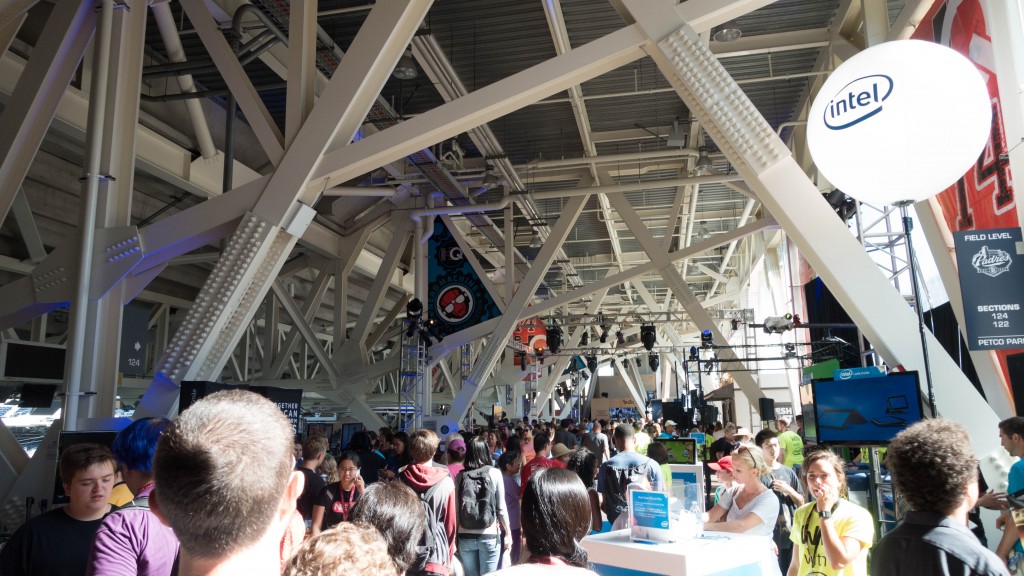 Petco Park hosts NerdHQ near the old historic Western Supply Building, and part of the stadium is converted to a nerd getaway from, well, Comic Con. You can take a break from the overwhelming nerdiness on display in the exhibition hall for more sane nerdiness at NerdHQ. Video game demos and a lot of photo ops make this a great event. If you don’t have a badge for the convention you’re still in luck as you can go there and check it out still.

Giving up on Exclusives 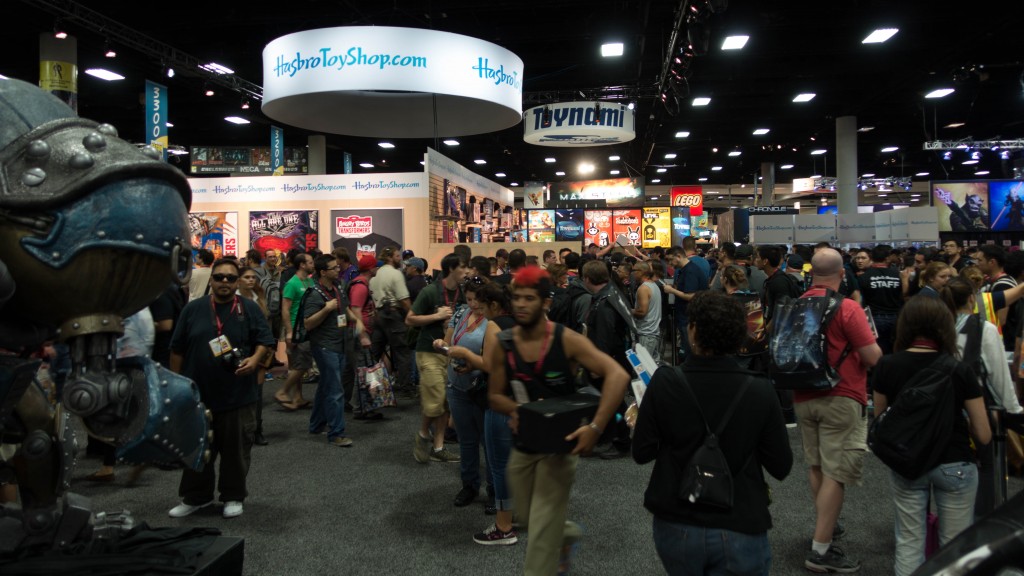 Giving up on trying to get exclusive items booths were handing out or selling made wandering the exhibition floor much more fun. Last year I was tied to Marvel so I could snag a freebie poster or Lionsgate to try to snag a Mockingjay pin. Realistically I thought of the time spent and realized I don’t care about the items I got enough to warrant the effort spent. This year I instead wandered around and enjoyed what was available and got to spend a lot of time at a lot more booths. When moments were right, I waited in line for Fox tubes, crowded the line at Marvel for a poster, and spent more money than I should have at Mondo – but I got to experience much more overall and enjoyed the floor much more with much less stress. Which left me to enjoy the last thing more: 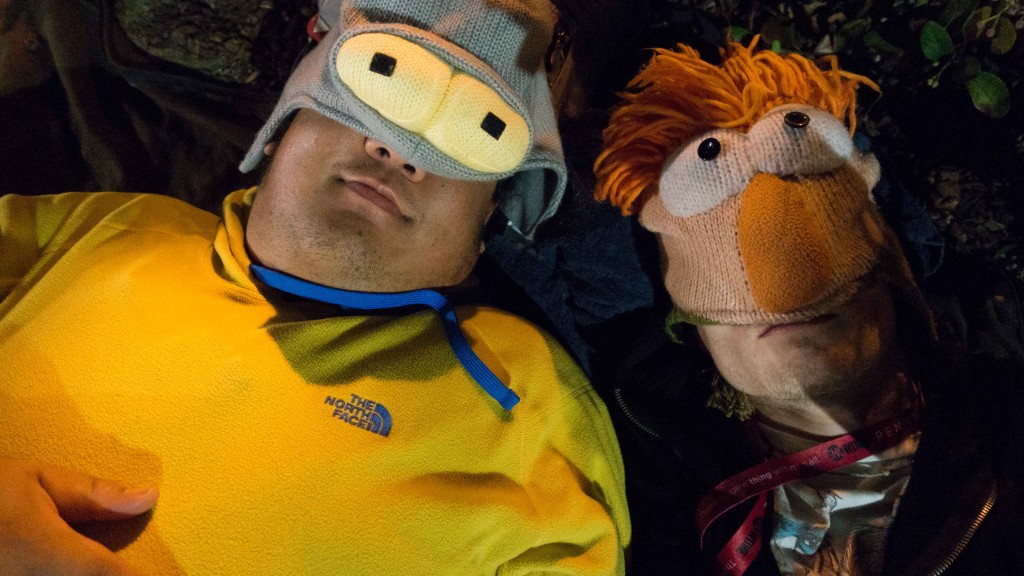 As always, so much of the Con experience is made up of people you are there with and meet along the way. Making new friends and seeing old faces is highlight of the convention. And more than the exhibit hall and big panels, this is what I really enjoy the most. It’s what makes the crowds and the long lines (that last overnight) bearable.