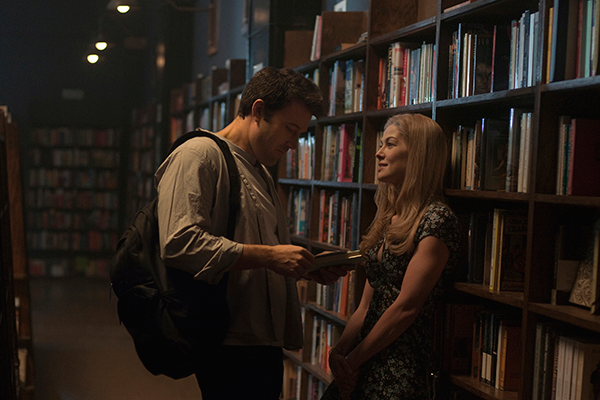 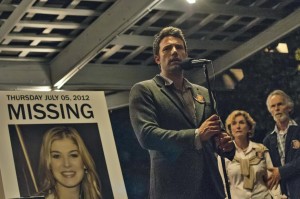 To best enjoy Gone Girl, as both the novel and film but especially the latter, it’s highly recommended that you go into it knowing as little as possible. The film’s marketing team has been terrific with their promotional material, as the previews give away few details about the story. That said, I’ll avoid mentioning any spoilers in this review.

With Flynn herself having written the screenplay, the film is a very faithful and streamlined adaptation of the novel. It’s quite impressive how it even takes on the novel’s pace: a slow and steady burn that keeps the pulse pounding before explosive reveals. This is right in Fincher’s territory, and he meticulously creates an engrossing, unnerving atmosphere that embraces the cynicism that’s often seen in his films: where nothing reflects the characters kindly, and where reveals and twists won’t redeem any faith in humanity – pretty nihilist, if you ask me. 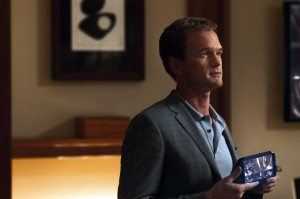 Flynn does a great job at trimming characters and subplots in the novel that would be extraneous in the film, particularly the presence of Nick (Ben Affleck) and Margo’s (Carrie Coon) mother. The only exceptions are the reduced roles of their father (Leonard Kelly-Young) and Desi Collings (Neil Patrick Harris). In the novel, such is the father’s influence on Nick’s history and personality that it affects his decisions and personal struggles, which occasionally lack weight in the film. The cost of downsizing Desi is that he becomes a flat character who doesn’t settle very comfortably in the narrative. 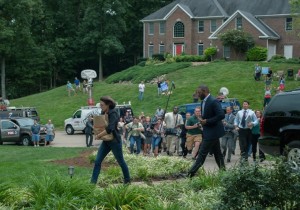 The film does venture into humor much more than the novel does, especially in regards to its themes about appearance, the media, and modern marriage dynamics. Though Gone Girl is primarily a mystery film, it does become a black comedy or satire when dealing with these themes, consistently injecting plenty of humor and wit to momentarily relieve the audience of tension. Whether it’s Nick struggling to present himself as a sympathetic figure amidst the negative perception of him, the media seesawing between different portrayals of Nick, or Nick and Amy (Rosamund Pike) having spats and pulling a complete 180 on the way they treat each other, there’s always an undercurrent of humor to be found and disturbingly enjoyed. 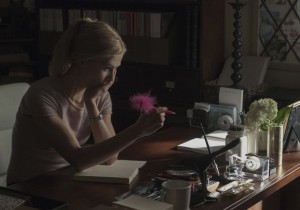 Affleck and Pike turn in their career-best performances, with the former believable as a flawed husband consumed by despair and horror by these twisted events, and the latter right on the money as an angel-faced, calculating chameleon who adapts to any situation. Right behind them is an terrific supporting cast, with Tyler Perry surprisingly pulling off calm and swagger as the attorney Tanner Bolt, Coon delivering welcome comedic lines with precise timing, and Kim Dickens carrying herself confidently in the role of Detective Boney. Despite his underdeveloped character, Harris mixes cockiness, romance, and creepiness into an unsettling presence in his limited time onscreen.

The picture appears and sounds like what we can expect from Fincher based on his  recent outings. A dominating cold color palate – which dims the brightest colors even in daylight – suits the film’s tone; these characters live in a hopeless, uncaring world, and whatever humanity there is, it’s quite ugly to look at. Scenes are edited in a sharp manner so that a beat is never missed. Trent Reznor and Atticus Ross collaborate once again with Fincher for a third time (the other two being The Social Network and the American version of The Girl with the Dragon Tattoo), and their disconcerting and experimental score – I think I heard fax machines somewhere – keeps the suspense burning. 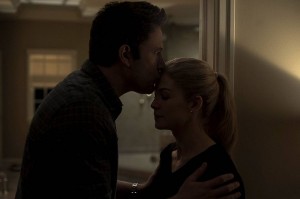 Gone Girl is an adult film that is sure to leave audiences reeling from its nihilism and will generate discussions about the ugly side of marriage as well as power in relationships. As someone who read the novel, I do wish it explored some characters more, but it certainly won’t matter to those who didn’t. It’s a terrific example of what can happen when a filmmaker meets material that’s just perfect for him/her – it is, dare I say, a match made in heaven.