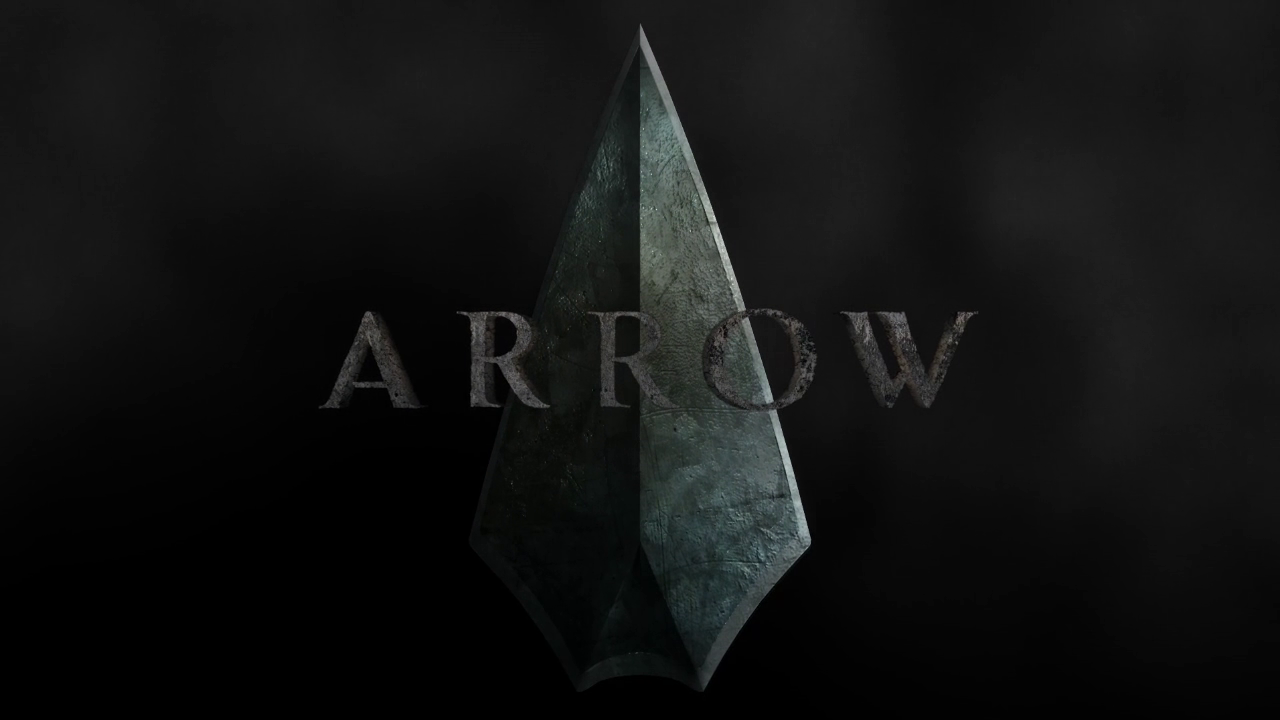 The CW’s superhero drama, Arrow, starring Stephen Amell as the titular character, has an ever expanding universe of characters. The creators and writers are very adept at introducing and developing adapted characters from the comics in a very unique and well paced manner. Since season 1, we have seen Team Arrow grow from Ollie/The Arrow working by himself to half a dozen characters/heroes that help him in his quest either by his side or working from his lair. Throughout the course of 2 seasons, it’s been surprising how quickly they develop characters and ultimately, how many characters have learned Olliver Queen’s secret identity. With so many new characters constantly being introduced, other characters have to take a back seat sometimes, and with many knowing his identity, it only makes sense that a couple of them either die or be killed off at some point or another, as happened with a member of team Arrow in the Season 3 premiere. At the end of the episode, a fan favorite character was shot with 3 arrows on a rooftop by a mysterious archer and fell to their death. I’m sure it will take quite a while to reveal the identity of this assassin, but it’s always fun to speculate. Below, I’ll run through each possible character and why I believe they could have or could not have done the deed and why it does or doesn’t make sense, as well as a couple of more out there theories that I’m actually hope end up being true. SPOILERS AHEAD (FOR THE FIRST 3 EPISODES OF ARROW) With the death of Sara at the end of the Season 3 premiere, and only a voice modulated “Hello Sara” and Sara’s reaction of “What are you doing here?” to go on, there are plenty of suspects ranging from friend to foe and typical of far fetched. Below I’ll briefly breakdown each character who could possibly be a suspect and give reasoning as to why they may or may not be Sara’s murderer.