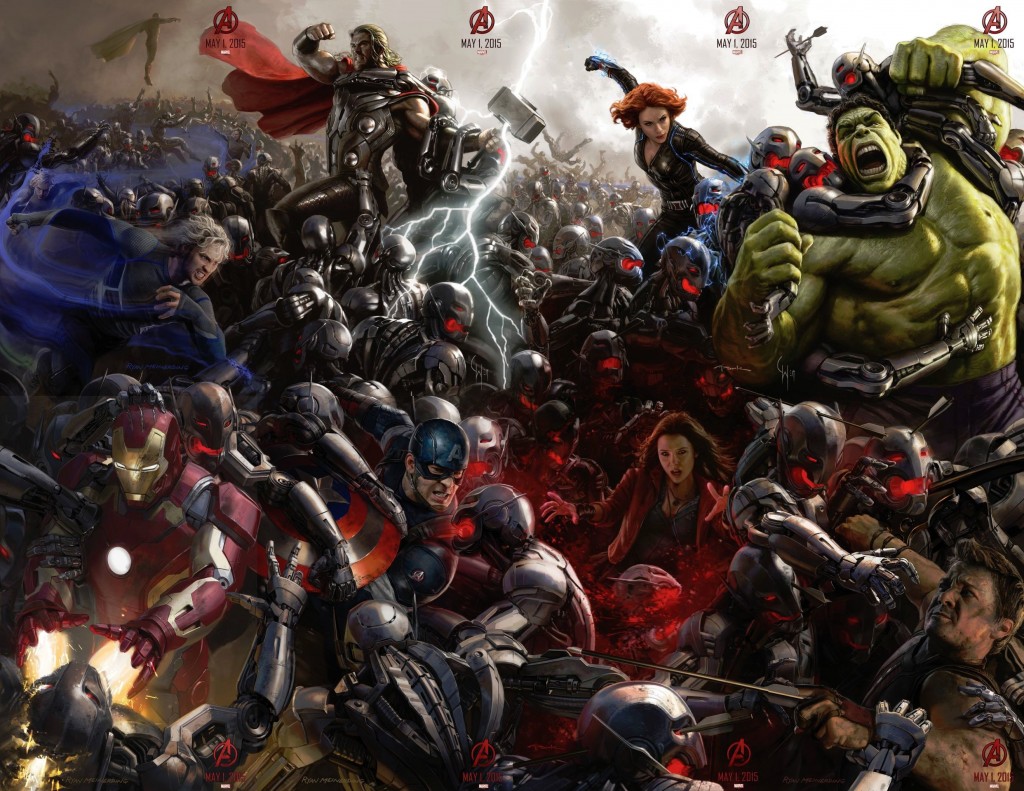 I feel like most people had high expectations going into this movie. I did not. I am not weighed down by silly ideas like “a movie should be good” or “will I believe that these characters are the Avengers” or even, “What are they avenging?” Unlike Jun; who walks in with a notepad in one hand, and a Filmmaking for Dummies in the other; I just need some action, a few one-liners, something that doesn’t look cheap, and you’ve got me hooked. Just kidding Jun… Just kidding…

So for me, I was about 99% sure I was going to like it. And I was right. This movie was hella fun. But I can understand some of the criticism out there. The thing is, I don’t care. Suspend your disbelief for a moment, stop thinking about the whys of this stuff, and appreciate the witty banter, cool CGI, and seeing your favorite superheroes together on screen. One thing that helps me enjoy the film is that all Marvel movie/TV experiences are now a part of a larger storyline for me. Like reading a long series of books (dare I say… comics), I try to remember everything I’ve watched previously as part of my lens for viewing a new Marvel film. And that’s why I liked Avengers: Age of Ultron so much. 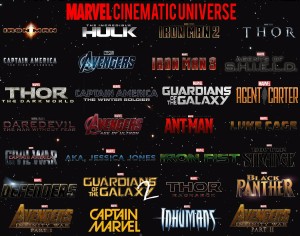 extent, a viewer’s own Marvel comic experience). The problem is, that hurts the film as a standalone product. This did not make me like Age of Ultron any less. It’s similar to the comic book reading experience. You follow the characters you like and once a year or so, they get thrown into a storyline that involves a larger contingency of heroes. The mash-up is mostly action and an opportunity to see the rapport between your favorite characters. To get a more in-depth look, you have to follow the individual threads back to the characters’ stories. Your choice. Will it enrich your experience with the big story? Yes. Is it necessary? No. That’s what you’re getting with this movie.

Now there were some misses. During the last battle scene I wasn’t sure if I was watching Age of Ultron or I, Robot. Hulk + Black Widow would have been interesting if given time to grow in other movies. But because they tried to add it into this film, it felt rushed and unnatural.  The same can be said about the character Vision. Cool character, cool alternative to how he gets created, but was he utilized as much as he could have been? It was particularly frustrating because in his limited time on screen, Vision was a really remarkable character. Juxtaposed next to Ultron, it shows that with the right that when you hit the right notes, a character can really sing. He was powerful, fragile, wise, and naive all at the same time. I look forward to a larger role for the Vision in future Marvel experiences. 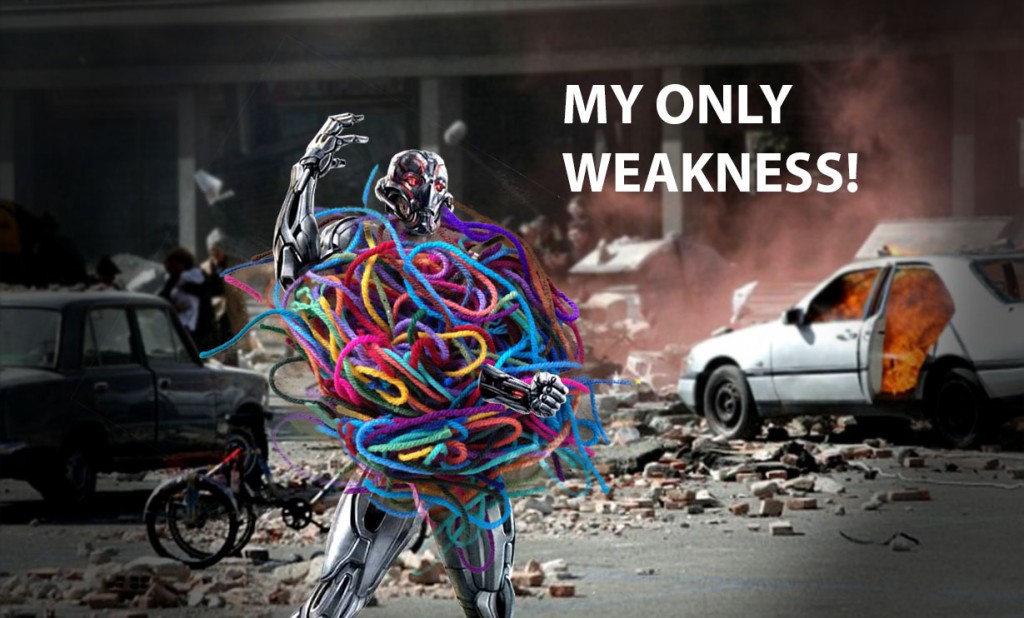 This brings me to Ultron. I’ve got to tip my hat to James Spader. His voice is spot-on and when Ultron is first born, it sent chills down my spine. He provided significant personality to a machine. But a villain should become more menacing as he becomes more powerful. For as fun as it was to see shades of Stark in Ultron’s personality, the character its intimidation factor the more time he was on screen. Funny, yes. But a strong villain… incomplete. The birth of Ultron was the high point of the Ultron experience. I’m left with a sense of, “oh what this could have been…” 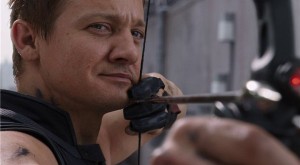 It also needs to be mentioned that Hawkeye’s storyline is really just there to take advantage of Jeremy Renner the actor. I get it, he seemed a bit of a throwaway in the first Avengers and you don’t do that with an A-lister. And I’m not saying that I hated seeing his back story. I just think you miss an opportunity to focus more on Quicksilver and Scarlet Witch. Or Vision. Or more Ultron stuff. You see where I’m going. The one thing that I think could have made it worthwhile is if Hawkeye gets killed. Then, it makes sense. It becomes emotionally relevant.

These are all challenges that come from creating a behemoth like an Avengers film. There are so many stories and just not enough time to focus on all of them. You’re going to miss some stuff. I’ve accepted that and enjoy the ancillary films because they help create a more enjoyable experience when watching the ensemble project. This movie was built for the geeks and fanboys. But as you become more removed from the subject material, additional holes will appear. If you’re looking for things to complain about, you’ll find them. If you’re looking for a movie with a lot of cool action scenes, some great banter, and is visually engaging – you’ve come to the right place. The entertainment score on this bad boy is very high. 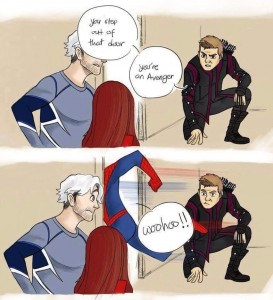 What this move does best is provide a view of the heroes together. Whether it’s in conflict with each other, in the midst of battle, or at a party (seriously, scene of the movie is “Who can lift Mjolnir“) – this cast has excellent chemistry. Quicksilver and Scarlet Witch were welcome additions to the party. Hawkeye provides a lot of great moments. The choreography the Avengers’ fights continue to get better. It may not be the fresh experience that the first film was but nothing ever will be. It would have been easy for this film to be crushed by the weight of expectations but Joss Whedon did a remarkable job of juggling superhero-sized chainsaws and gave us a really enjoyable cinematic experience – a comic brought to life.