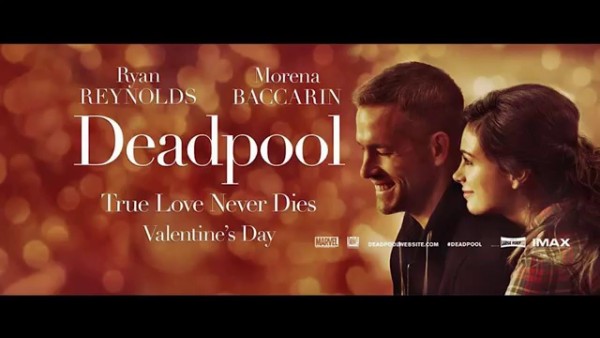 Ahhh Valentine’s Day. The most blatant example of a Hallmark holiday. Valentine’s weekend, my wife and I had big plans – BIG plans. Go to a winter carnival. Go to Ottawa. Eat some dim sum. You know, pretend we’re in a real city and not Potsdam, NY. We kicked off the weekend with Deadpool. It was Friday, there was a blizzard, but I couldn’t wait any longer. I needed to see this movie. Good thing I forced her out because on Saturday -25 degrees hit us like a sack of bricks. All those big plans? Turned into staying in and eating Taco Bell (well, that’s a good thing for me). 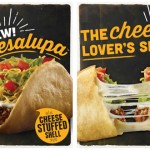 Which meant the only real “going out” we did was watch this year’s #1 romantic movie. Deadpool was all things it should have been: over the top, inappropriate, violent, hilarious, and… AWESOME! So in honor of everyone’s favorite merc with a mouth, here are ten things I like and dislike about the latest superhero movie (potential spoilers ahead)…

1 – It was rated R. I knew this was coming but I don’t think you can stress the importance of the R rating for this film. Yes, you lose a large portion of ticket sales. But trying to make a movie about Deadpool without (language!) the various forms of the word “fuck”… impossible. The moment (in the preview) he shouts “MOTHERFUCKER!” as he looks through the gaping hole from a bullet in his arm – I knew this was going to be the right movie for Deadpool aka Wade Wilson. 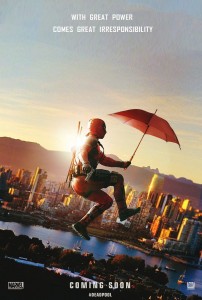 2 – The marketing. There’s no denying that the people wanted this movie. But to get a $135 million opening weekend, you’ve got to do things right. Deadpool is not a family superhero. But instead of trying to advertise it as something it’s not, they embraced it. Fox, cheers to you for steering into that skid. Those previews were excellent.

3 – Soundtrack. From Juice Newton to DMX, this soundtrack really used its song choices to help set the mood. The juxtaposition of “Angel in the Morning” and a violent fight scene was a brilliant way to kick off the film.

4 – Morena Baccarin and TJ Miller. Baccarin and Reynolds had a great rapport with the mutual embracing of crass. The first time they met they had a competition to see who had the worst home growing up. When Wade Wilson becomes Deadpool he disappears out of her life. At the end of the movie they reunite and Wade’s excuse was he was in a crack house. Baccarin closes the circle at the end of the movie by responding with “You had a house?” Cute and appropriate. And all I have to say about TJ Miller is here. If a man can make even the lowly Shock Top entertaining, he’s a comedic genius. 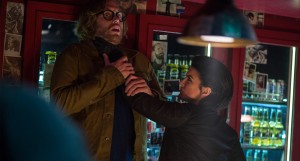 5 – The villains. With all due respect to Ed Skrein and Gina Carano, this was another classic example of cookie cutter Marvel villains. It would have been nice to see at least some reference to a larger entity out there (a la Galactus) but I also understand that they don’t want to assume the film’s success. Between the two, I preferred Skrein as Ajax because at the very least, he came off as extremely cruel and unlikable (in the right way). Miss Carano was a bit boring.

6 – The broken fourth wall. It can’t be Deadpool without him making snarky remarks to the audience and about his creators. Hell, the entire opening credits break it. Here’s a collection of the various times he busted through. My personal favorite (in reference to Colossus and Negasonic Teenage Warhead): “Funny I only ever see the two of you. It’s like the studio can’t afford another X-Man.” 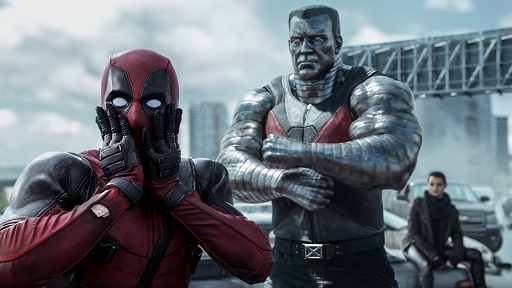 7 – Colossus and Negasonic Teenage Warhead. Colossus was a bit over the top Russian and goody-goody but paired with Deadpool I thought it created a great dynamic. Initially I was not a fan of having NTW in the movie because she’s not a very well-known X-(Wo)man but it worked. I think the ridiculous name added to the movie as it created a pretty hilarious scene with Wilson. Their rapport developed in a pretty comedic fashion over the course of the film. I’d say the crowning achievement might have been Deadpool shooting Francis/Ajax while Colossus was pontificating about how being a hero is about making the right choices in certain moments and blah blah blah… Overall, a fun trio.

8 – Deadpool was too good. I know I just got done saying that he killed the bad guy instead of letting him live. But I think this movie still didn’t dive deeply enough into Deadpool’s insanity and the fact that he is truly a mercenary. Even when he was killing fools, they were generally bad. It’d be interesting to see if Deadpool the villain ever gets shown on film. He really seems more like an asshole thus far. 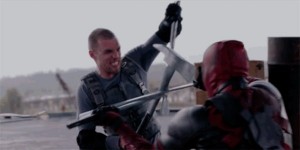 9 – The blind roommate. If you look a little further, this was an attempt to reinforce the idea that Wade Wilson felt extremely insecure about his new appearance. Additionally, it provided some pretty amusing comedic scenes. But it felt unnecessary.

10 – Ryan Reynolds. Does anyone remember Blade: Trinity (I have a point, I swear). Ryan Reynolds was in that and, to me, was one of the few redeeming parts of the film. One of my favorite lines was when one of the vampires was going after him he responded with, “I ate a lot of garlic at lunch, and I just farted. Silent but deadly.” Why that line? Because Ryan Reynolds is the perpetual winner of the Not Knowing Win to Shut Up” award. He’s great with toilet humor. The one thing X-Men Origins: Wolverine got right is that he is definitely the right Deadpool. 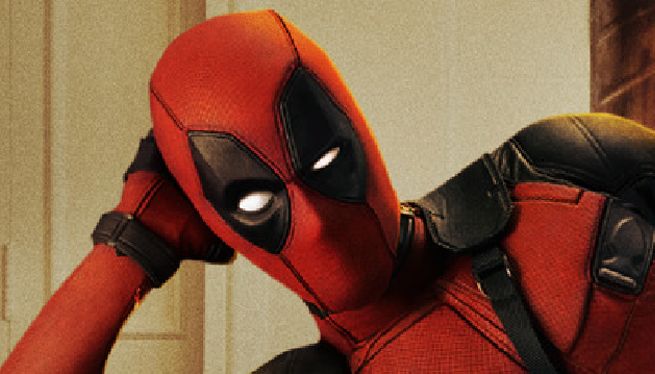 And there you have it. Minor blemishes aside, hats off to Ryan Reynolds and the Deadpool team for listening to the people and making a movie worthy of the merc with a mouth.