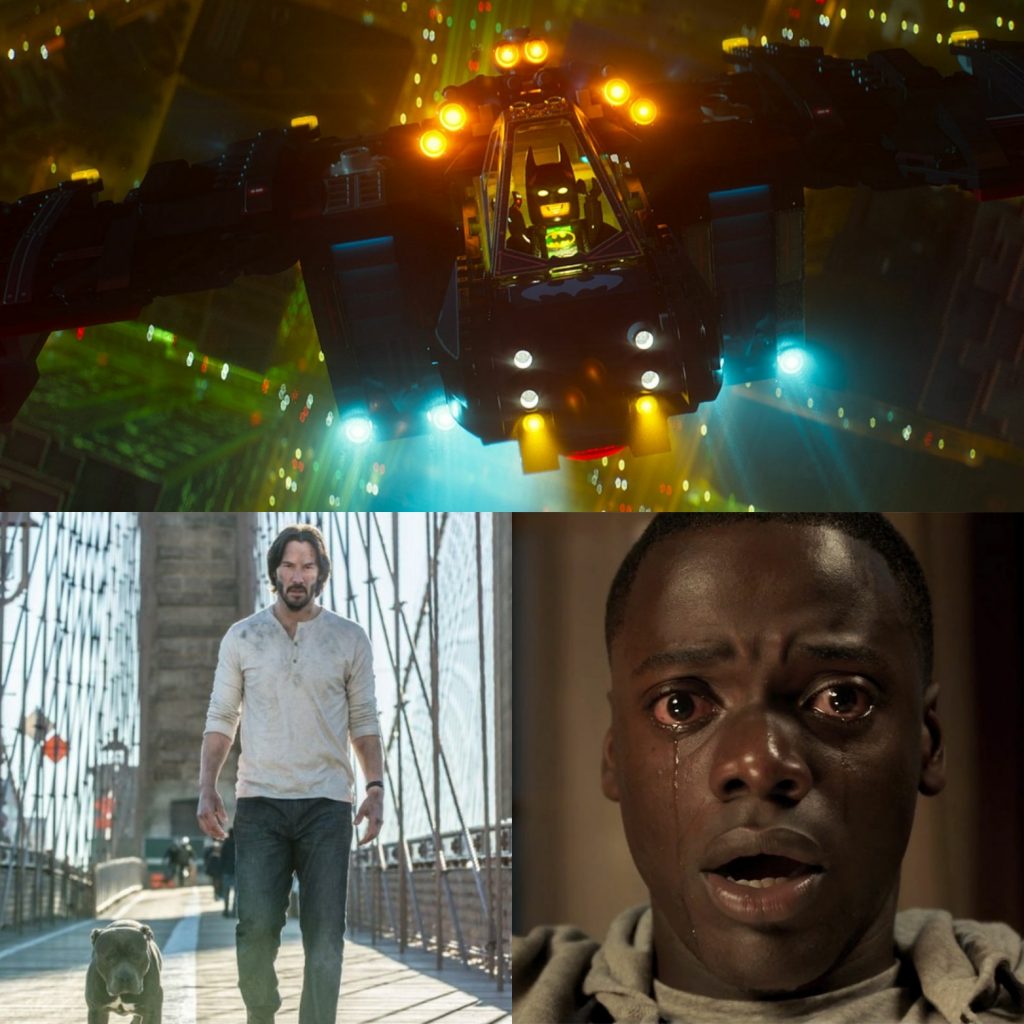 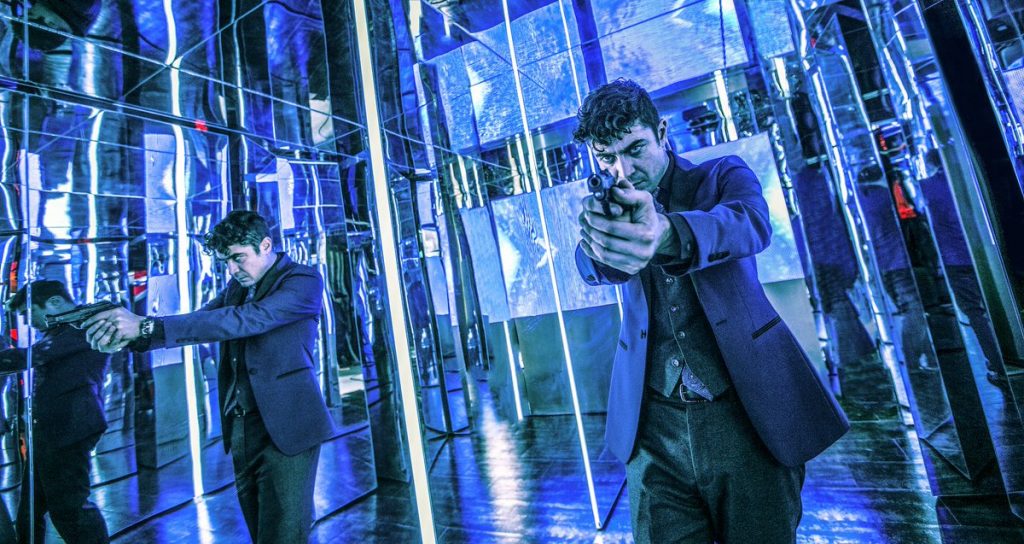 This sequel to the 2014 Keanu Reeves-fronted action flick supplies brutality and extravaganza in abundance, though its narrative lacks the discipline and tightness found in that of its predecessor. The first John Wick laid the foundation that hinted at a larger world, and John Wick: Chapter 2 gleefully draws the curtain to reveal that world. Needless to say, this provides plenty of fun; to see the assassins act like refined connoisseurs when it comes to their craft is fascinating, and the fact that the film goes international keeps us invested in the world. However, just because the film goes bigger doesn’t mean it’s better. The villains are neither compelling nor despicable, and the film doesn’t really build from John’s desire to stay retired – meaning that it ultimately keeps him at a distance despite Reeves’ best efforts to humanize him. While the addition of Laurence Fishburne is initially neat, that character ultimately contributes little to the story and is nothing more than intertextuality (Hello, Matrix reunion). The gun fu sequences are stunningly choreographed and fluidly filmed, though they can make the film feel like a video game, especially as hordes of enemies rush into the frame only for John to coldly dispatch them. It’s like a child’s silly Christmas wish list to Santa.  [Rating: 3.0/5.0]

There’s plenty to like about The Lego Batman Movie, though its parts are arguably greater than the whole. Those who expect an animated self-aware comedy about the Caped Crusader will themselves vindicated and surprised, as the film provides a thoughtful deconstruction of the famous superhero – particularly what drives him and why Gotham apparently needs him. The story builds off of that deconstruction, and it proves to have a considerable emotional heft. However, it doesn’t quite come together as well as it could, as the Joker’s grand plan involves characters that aren’t from DC Comics. This points to the film’s glaring issue: it tries to be both a Batman movie and a Lego movie (aside from a few character appearances, there aren’t many elements that tie it to The Lego Movie), but it never really manage to gel the two ideas together into an assured and cohesive whole – which explains why I drifted in and out of it several times. Nevertheless, it’s a charming and funny affair, thanks in large part to the terrific voice cast as well as the colorful and crackling animation.  [Rating: 3.5/5.0] 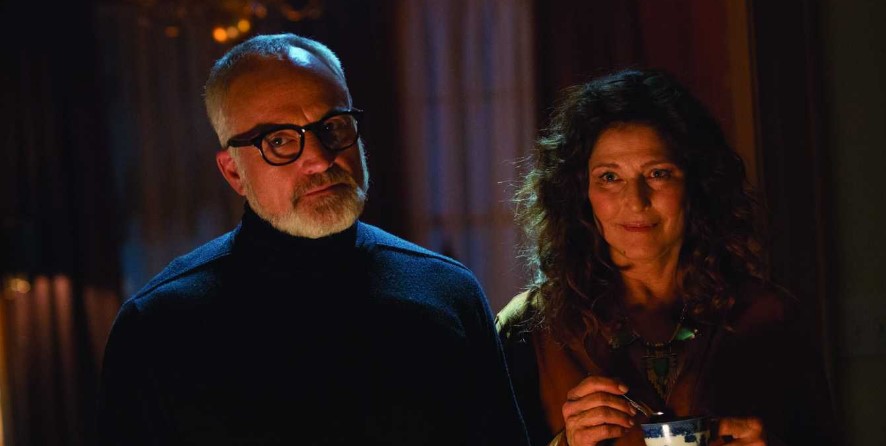 Delivering on both humor and scares, Jordan Peele’s directorial feature Get Out is a smartly written and confidently produced film. The writer-director carefully draws us into the mind of the protagonist Chris (played by a great Daniel Kaluuya), and doing so has us feel every beat of dread and paranoia that threatens to overtake him. A creepy set of circumstances plays a huge role in that, as the actions and behaviors of the whites around him call to mind not only recent events (such as Trayvon Martin and police shootings resulting in the deaths of blacks), but also the question of how racism can run even among those who profess to empathize with blacks. Pay careful attention to seemingly insignificant comments or minor details, and by the film’s end, Peele brings everything together. The story admittedly needs a polish – there’s a plot point that comes across as too convenient, and Lil Rel Howery’s character can be too obnoxious – but it definitely succeeds in being a reflexive experience that rings true more than we can imagine. Clever and delightful, this is without a doubt the film to catch as it plays in theaters.  [Rating: 4.0/5.0]