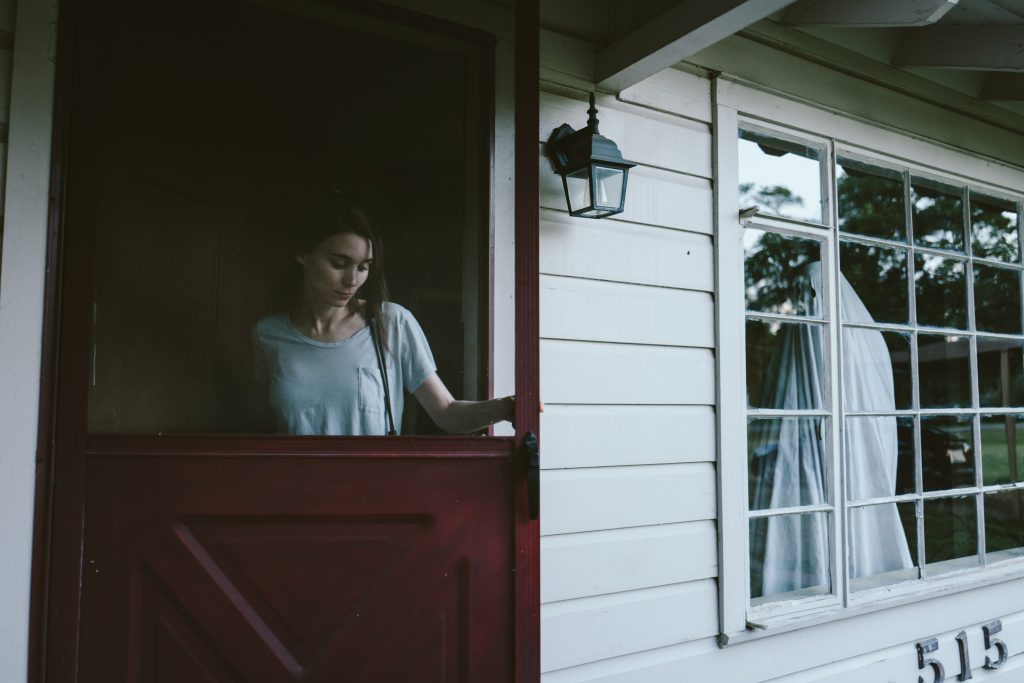 END_OF_DOCUMENT_TOKEN_TO_BE_REPLACED

It takes a while for The Big Sick to find its footing, but when it does, this rom-com becomes quite charming and compelling. Written by husband-wife duo Kumail Nanjiani (who also stars) and Emily V. Gordon, the film is loosely based on their real-life romance. Ironically, the love story between Kumail and Emily (played by Zoe Kazan) is probably the least interesting storyline in the film, as the other two storylines – Kumail’s conflict with his traditional Pakistani Muslim family as well as his getting to know Emily’s parents Beth (Holly Hunter) and Terry (Ray Romano) – is where the story draws much of its fun and emotions. However, the film doesn’t really focus on those storylines until approximately 40 minutes in, and up to that point, it’s incredibly bland and is an absolute slog to get through. Once the film shows more interactions between Kumail and his family and also introduces Beth and Terry, it settles into a nice, comfortable pace and sets up emotional punches that land with precision, leading to a great payoffs. The cast playing Kumail’s family is terrific, and the chemistry between Nanjiani, Hunter, and Romano is irresistible. When the film reaches its end, it proves to be an entertaining and thoughtful examination on family and the role culture plays in one’s life.

END_OF_DOCUMENT_TOKEN_TO_BE_REPLACED 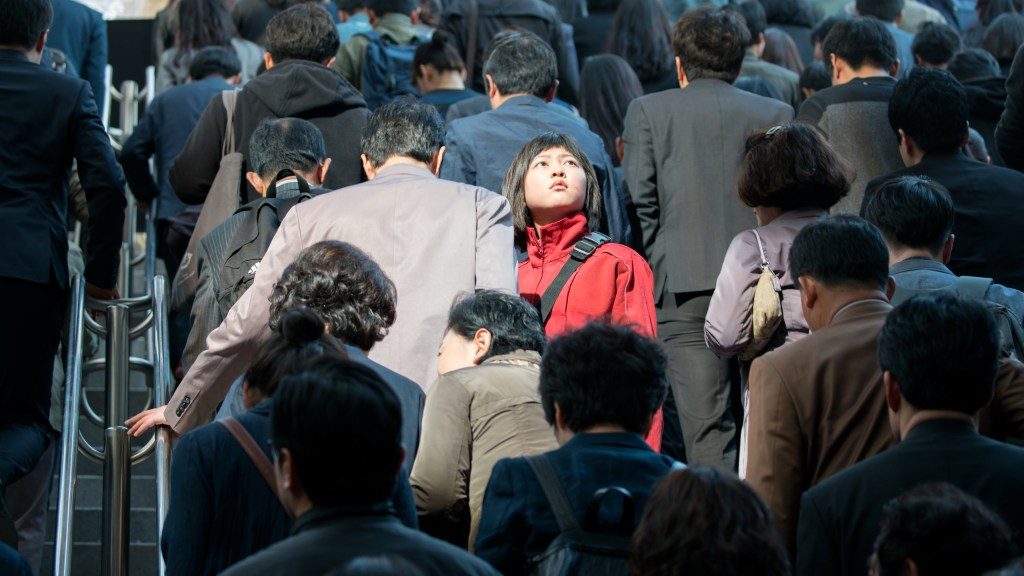