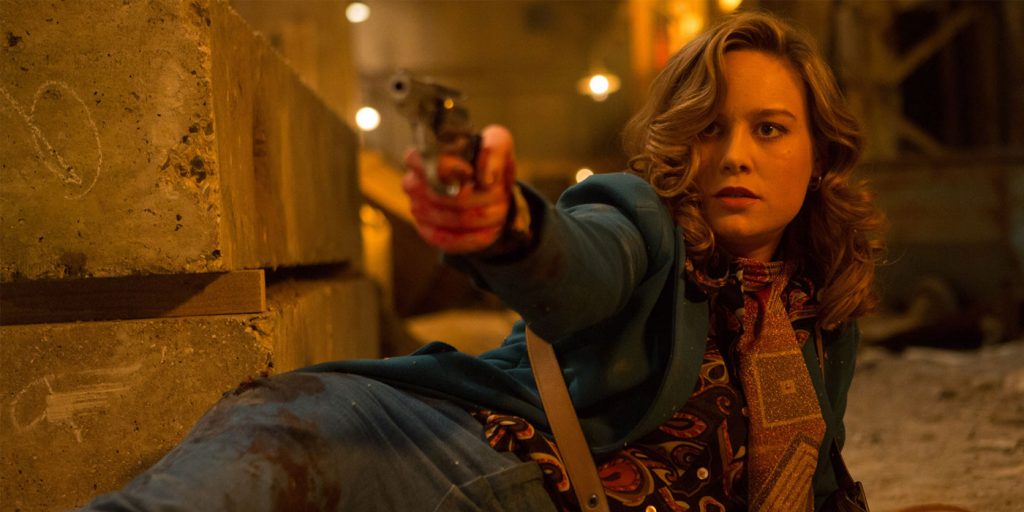 While it does get messy, Ben Wheatley’s action-comedy Free Fire bursts with infectious energy throughout, which keeps its simple premise interesting. Mostly taking place in a single warehouse, the film depicts a shootout between arms dealers and IRA members after their deal goes south. Realism seems to have no place here, as characters get shot multiple times and yet their wounds seem to irritate them no more than a stubbed toe would. They fire off insults as much as they do bullets, and the film’s humor tends to come from their giggles and taunts. The cast have thin characters to work with, but they are undeniably enthusiastic, and their charisma carry their performances, with Sharlto Copley, Armie Hammer, and Jack Reynor impressing. Laurie Rose’s cinematography certainly helps in this regard, as the camera gets intimately close with the characters. The editing work by Wheatley and co-writer Amy Jump give the film a frenetic, staccato-like pace that, while mostly effective, results in confusion during the action sequences. An idiosyncratic score by Ben Salisbury and Geoff Barrow augments the film’s dark comedy aspects, and the many sounds heard during the shootout are deliciously crisp and emphatic. For better or for worse, this is an entertaining if not brainless affair.