Without further ado, let’s kick things off with Jason’s fifth-ranked (or worst) movie in the TMNT family (FYI, Jason’s name is in red because he’s angry like Raph and Andrew’s name is in Purple because he’s an awkward geek like Donnie): END_OF_DOCUMENT_TOKEN_TO_BE_REPLACED

Valiant’s Alpha Overdrive is I think I would say Alpha Drive’s bigger, stockier, younger brother. Don’t let this description fool you this boy can handle himself, and when his big brother starts fights little brother will finish them.

END_OF_DOCUMENT_TOKEN_TO_BE_REPLACED 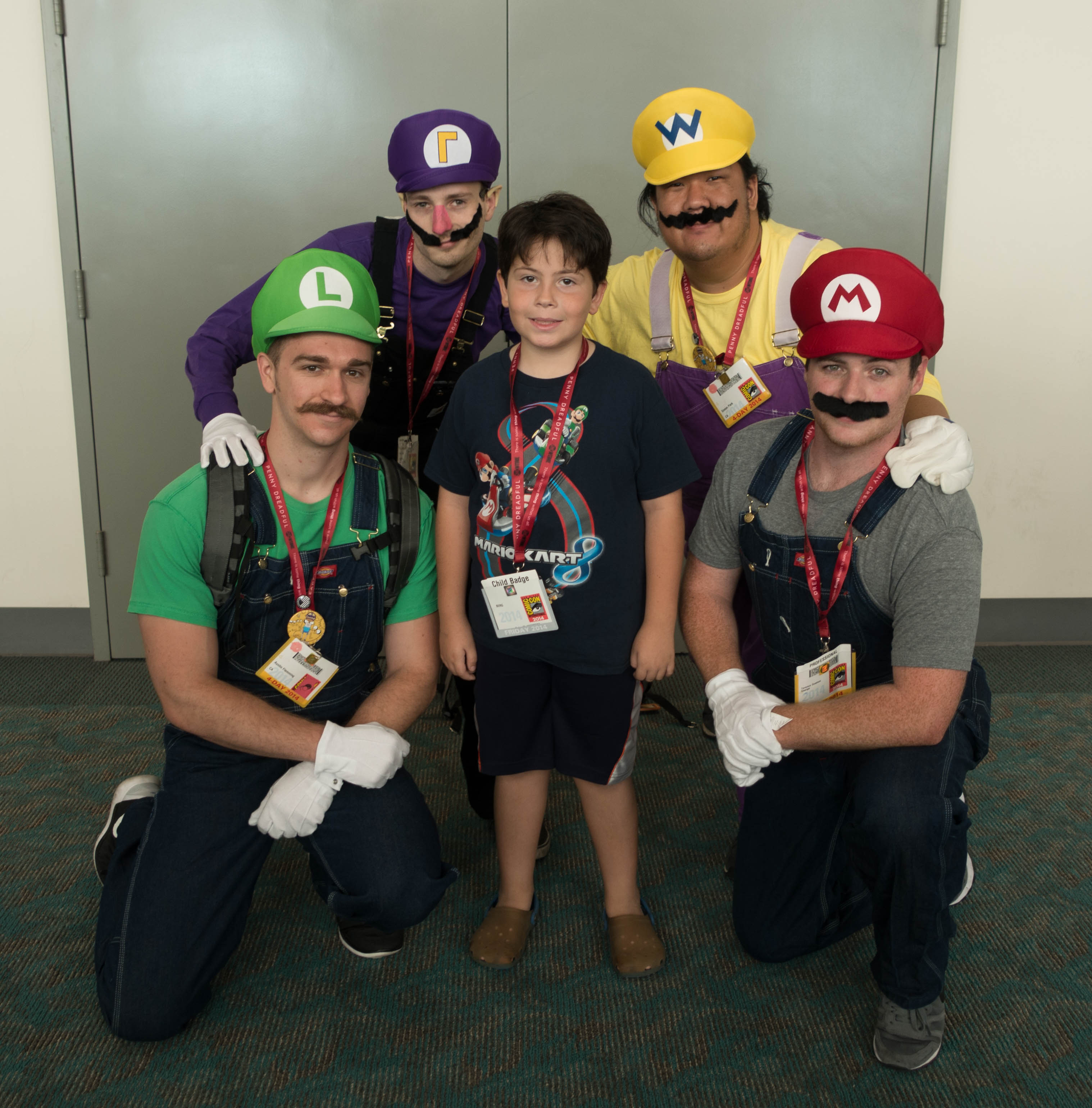 END_OF_DOCUMENT_TOKEN_TO_BE_REPLACED

On a recent Beer Crawl, I had the opportunity to taste Monkish Breweries line up. I was not disappointed for the most part, and the one that stood above all the rest was Shoalin Fist. It is brewed as a Belgian Style Saison with a kick. It is brewed with Sichuan peppercorns and gives it a spice that was very nice. What I expected to be another brewery’s attempt to do another “refreshing” pepper beer turned out to be the kick in the mouth I needed to get me revamped for spicy beer.

END_OF_DOCUMENT_TOKEN_TO_BE_REPLACED 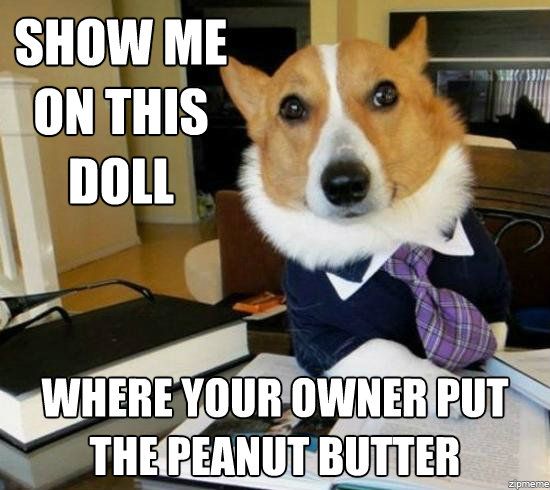 But that sounds like a personal problem to me! Without further ado, I bring you the next installment of “I Need a Beer”, a battle between two pretty damn delicious peanut butter stouts. Because sometimes, I just need some peanut butter in my beer.
END_OF_DOCUMENT_TOKEN_TO_BE_REPLACED